by Sasha Carrion | Jan 27, 2016 | Hypnosis (All Posts), Motivation, Positive Thinking, Self Confidence & Self Esteem, Self Sabotage, The Success Mindset | 0 comments 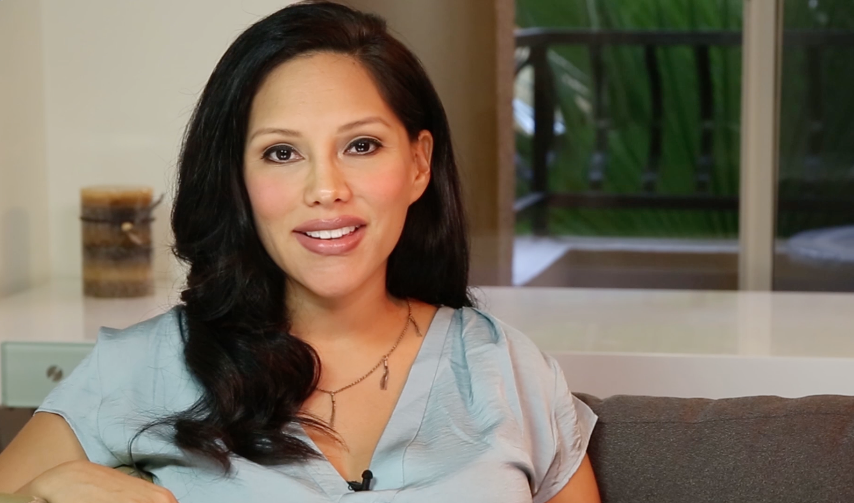 Our minds are good at coming up with excuses that explain why we can’t do some of the most important things that we need to do for ourselves.  It creates what it believes are valid stories that explain why we are letting ourselves down without us really admitting that we are doing just that.  In this way, we hold ourselves back from experiencing achievement and gratification by way of success.

What happens in your mind when you make an excuse?   Do you know that every time you make an excuse for something, you reinforce that part of your mind and make it easier to justify excuses in the future?   All this happens without you even thinking about it.  Being proactive in your life,  no matter what the circumstance,  is the best way to rid yourself of the nasty habit of excuse making.  The good news is, with enough persistence, you can actually retrain your mind to think proactively automatically.  But you have to get into the habit of action over excuse, before you can rely on yourself to make it a habit.   According to the latest research, it takes 66 days for a new habit to take hold.  That means being consistent for a sustained period of time. This is where Hypnotherapy can help as I believe that it speeds up the process.

People make excuses for all kinds of reasons.  Fear of confrontation, fear of failure, fear of the unknown… Anything you can think of, someone is making an excuse for it.  The idea of the unknown doesn’t scare me but the idea of one day living in regret does.  There are people out there who have chose not to do what would have brought them happiness, love and joy for over a decade because they never took action.  I once met a highly gifted elderly woman who had such regret because she had failed to take a magnificent opportunity to go to a great school for literature.  She never ended up publishing the stories she had written.  She gave up by never pursuing the rewarding career that she could have had.  That is no way to live.  Don’t let regret ever be an option in your life.

It’s time to stop being complacent and shake things up a bit.  Because if you don’t do something about changing a situation, it never will.  Instead of allowing your mind to get good at making up excuses, I challenge you to see how good your mind can become at finding ways of getting things done, of making things happen.  I suggest that you take this seriously and see what would happen.  Try it for a week and if you find that you like seeing the results of this little experiment, then keep it going.  Consistency is one of the keys to success.