The problem with people who feel better than others 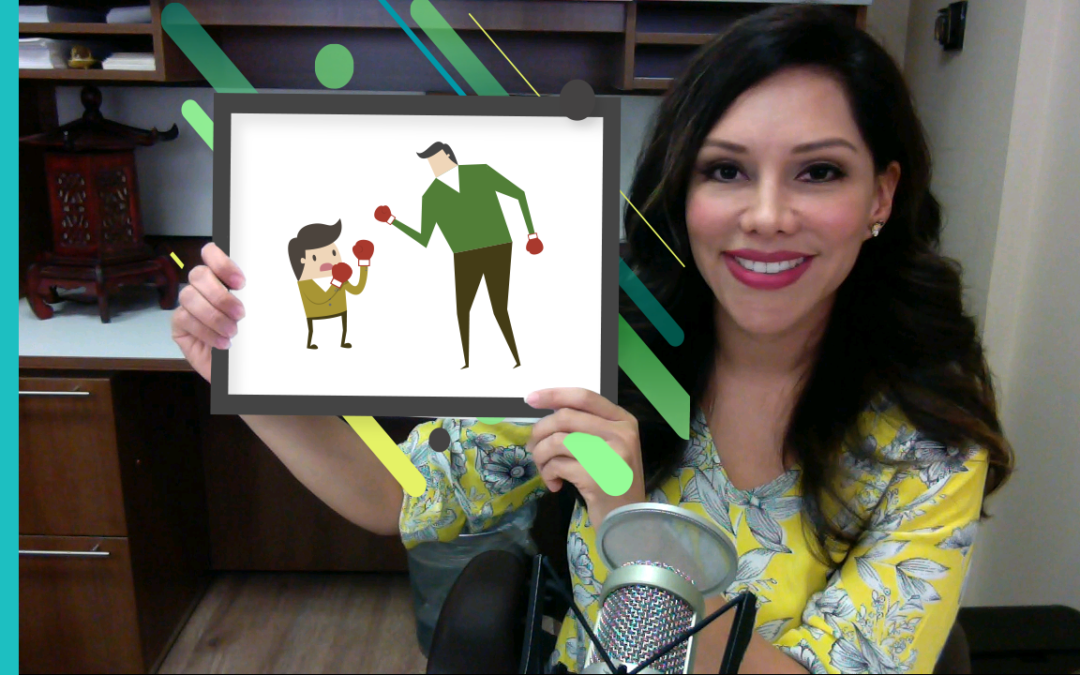 The problem with people who feel better than others

We all come across people with a superiority complex from time to time. That is, they think they are better than everyone else around them. Maybe you’ve just finished walking into a place and you catch sight of a woman sizing you up from your feet all the way up or you’re already in a room and a woman walks lifts up her face and then rubs it. If it’s a friend or family member that is close to you, you may find that they are very good at pointing out your faults. When you come across or even worse, have to deal with such a person, you may find that it triggers in you this concern, maybe even fear as to how you may come across to them. Before you let somebody else’s do a number on your mind, I’d like to go over what’s really behind that, “Better than thou attitude.”

The pressure to do well in life or should I say, in the eyes of others can be overwhelming. All of us, at some time or another feel the demands of society on our shoulders. We feel pressure from our families, sometimes a job and then on top of that, there are all of the messages that we are constantly bombarded with from the media and society. Men are told they need to act like a man, have an 8 pack and date only the hottest women. I’ve seen it where in certain Latin countries, there is this unsaid criteria where men feel like men if they are able to drink way to much and are womanizers because that’s what a badass guy does. Women, on the other hand might infer that they must be skinny to have love, should strive to marry well and that they are worthless after 30. None of these ideas are very realistic, but all are enough to make the average person feel inadequate. It can cause considerable levels of anxiety, depression, fear, anger, and sadness.

When any one of us cannot live up to our own standards, real or imagined, we have two choices. Either chose to be honest with ourselves and on some level resolve that tension or engage in a
defense mechanism. People who choose the latter begin acting like they are better than others to hide how inferior they feel. That’s right. It’s all a show. A superiority complex is actually the sign of a person who themselves is very fearful of being judged or criticized and it’s also the sign of somebody who is ironically the proud owner of a perfectionist attitude. Perfectionism can often times be a losing attitude because if you don’t reach your goals, you end up feeling horrible about yourself. People who have a superiority complex can’t deal with their own inability to reach their own unattainable standards so instead, they begin to focus their minds on other people’s flaws. That’s much easier than feeling really upset with themselves. It’s just a distraction… an easy way out of an inner turmoil that they themselves can’t reconcile.

So the next time you catch somebody behaving towards you in a way that is meant to make them feels superior and you inferior, act like nothing, like you don’t even notice or care. If it’s somebody who is use to behaving this way for the purpose of seeing another person uncomfortable so that they can feel better, it’ll be a good way of showing them that’s useless behavior because it doesn’t work on anybody – because it sure doesn’t work on you. If anything, they may end up feeling more respect for you after witnessing your self-assuredness. If it’s somebody close to you who is actively attempting to showcase their accomplishments, bragging, or claiming that something about you or about something around you is’t good enough, take a step back and see things for what they are. Ask yourself what shortcoming is that other person trying to distract themselves from. If you feel the need to say something about it, then do it and then act like nothing.

To summarize, you are more than good enough, this includes on a day when you are wearing a pair of jeans, a cotton shirt and some flip flops. There’s much more to you than the clothes you wear, the car you drive and etc. So feel comfortable being you anywhere and around anybody. And remember, the problem with people who think that they are better than others, isn’t with you or with anybody else, but with them.

I hope you’ve liked this video, if so, then give it a like. I’ll see you soon.