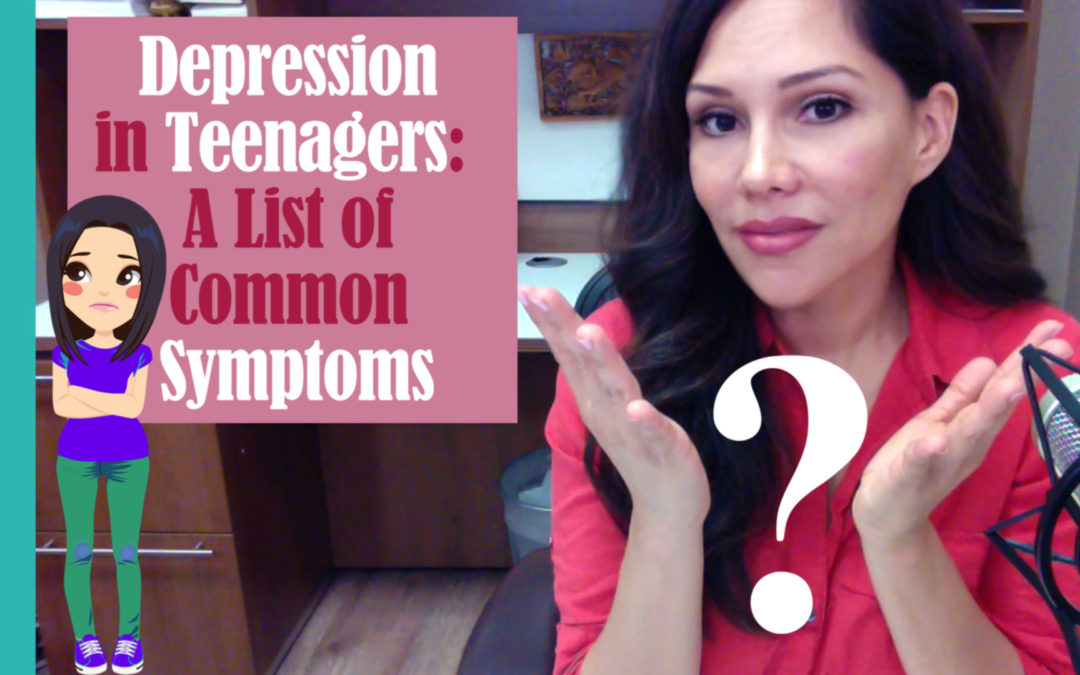 Recent surveys indicate that as many as one in five teens suffers from clinical depression. It’s been my experience that a combination of depression with problems such as problems at home or bullying at school and low self-image, can be the reason why a teen displays rebellious and unhealthy attitudes. Add to that that the teen brain hasn’t fully developed and is still going through a lot of changes and that their hormones are in fluctuation and you can see how a teen can experience unsettling behaviour. By the way, the human brain isn’t fully developed till the age of 25. Now that you’ve heard that, I’m sure that some of your teenagers behavior makes sense to you.

Depression is highly treatable yet, most depressed teens never receive treatment. This is because it can be difficult to diagnose in teens as adults expect teens to act moody and adolescents do not always understand or express their feelings very well. So for example, a teen may experience issues such as bullying for years without saying anything to parents until the situation becomes dire and the teen feels totally unsafe, scared and depressed. That can lead to low-self-esteem, high levels of anxiety and hopelessness. A parent seeing these might be puzzled wondering what is going on since their child isn’t expressing any problems. Sometimes the signs of depression are also not obvious since not all teenagers appear depressed.

It is important to distinguish occasional bad moods from depression. It’s important that you pay attention to the following symptoms if you persistently notice them in your teen:

Loss of interest in activities. They can end up isolating themselves even from the things and people they love. Fatigue or lack of energy. Experiencing high anxiety levels

Difficulty concentrating Sadness or hopelessness Irritability, anger, hostility and reckless behaviour Feeling there is something wrong with them

Thoughts of death or suicide. Have in mind that these symptoms are likely to get worse instead of go away on their own which is why it’s important that you get your teen the help that she or he needs as soon as possible. Don’t wait.