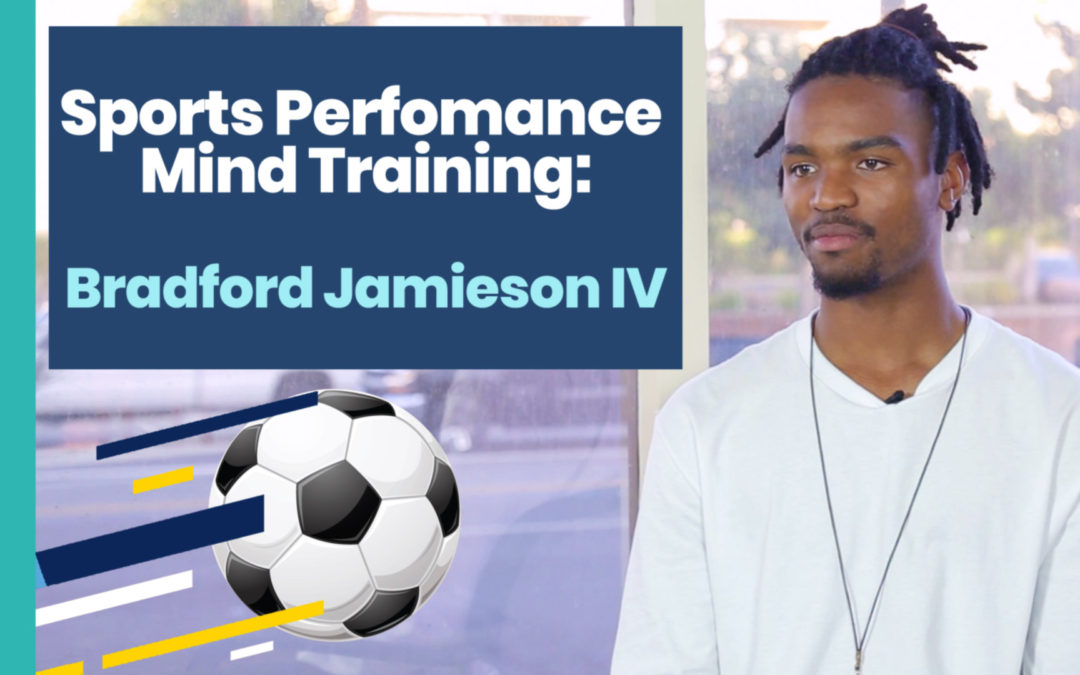 Check this interview with Bradford Jamieson IV, the LA Galaxy football player talking about his Hypnotherapy sessions with Sasha Carrion:

My name is BJ. I’m a left and right winger for the Los Angeles Galaxy. I started coming in for hypnotherapy about four years ago, when I was 17 years old and from then we did sessions about once a week every month.

Since coming to see Sasha, I have seen improvements in my mental and physical. It has made things simple and I have kind of go-tos. I can even hear her voice sometimes when I’m thinking about specific things, she is the kind of person who does it. You’ll know what I’m talking about and you can click back into that that kind of state that you’re in while you’re under, during the therapy and when I’m on the field I can really visualize my goals. It’s almost like they’re written down in front of me and then off the field you know anything that I’m working on it’s the same type of thing.

As far as suggesting hypnotherapy, I don’t try to throw it out at people all the time, but when things like the mental game comes up and… you know if you need to sleep well at night before games, it could be something as simple as that, definitely, it’s something that’s helped me improve my game, because things like sleeping and eating right and not beating yourself up in plays and getting in your own head, you got to know the system before you beat the system and if you get to know yourself a lot better it’s easier to help yourself do the things you want to do.

I think coming in to hypnotherapy early in my career was huge, because it was a new thing for me, obviously, it’s like jumping in, face-first, into a pool and have some stepping stones to work off, as far as I have a group, with my team and then I have a group with my family and then I have another branch, another avenue to go down when I’m one, when I want to explore. I guess tools to be able to survive and what makes you feel better.

I think the things that might change with my personality or state of mind, the way of thinking, it opens, it broadens the way you think, because there’s so many ways of thinking, some people don’t accept things as well as other people and I think that hypnotherapy leaves you not invulnerable but in the correct state.

I mean vulnerable might even be the right word because sometimes you get in the way of yourself, because of your preconceived notions or is anything you’ve been raised with, sometimes you must be at a state where you can just listen and, a lot of things that she’ll say are things that she’s reiterating to you from what you tell her and you might think: yeah I’m so happy, I did this and blah blah at the end the day I might even just be that’s what you were telling yourself but you might have been in the way up here of your own type of teachings so it really puts you out of state of mind where you’re open to other types of thinking and you’re open to your own type of thinking and that’s huge.