Women: Say No To Blatant Chauvinism 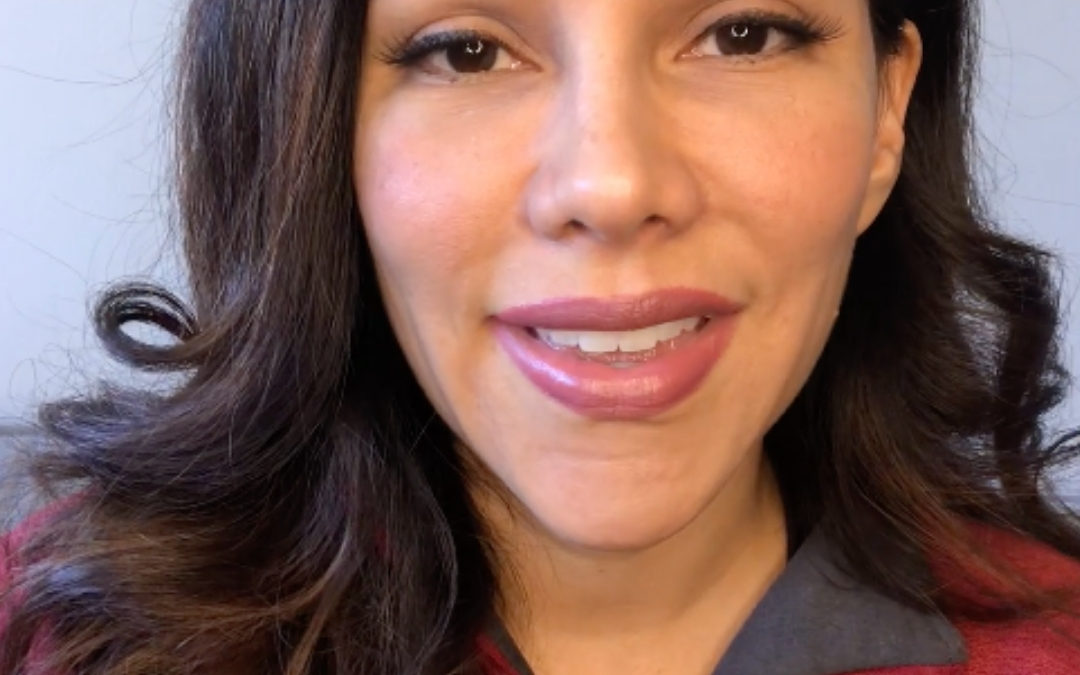 Women: Say No To Blatant Chauvinism

It had been a long time since somebody was inappropriate with me like this. The lack of total disregard for what I wanted or in this case, didn’t want was blatant and pathetic. Real men don’t behave this way.

Happy Women’s Day my friends. Well, we’ve come far, we still need to go much further and I know this from a recent experience. I was introduced to a man who has his own show and when I told him what I was working on he said oh my god that’s wonderful. I totally want to be supportive of you, let’s see if I can get you on my show, maybe we can do some stuff on Instagram together. Imagine I was totally happy.

On that day when we met, I made sure that he understood that I had a boyfriend and he at one point said that he had a wife, so I thought okay great. He invited me to his show and all of his people were very nice.

At one point I went over to the stage and he started hitting on me, in front of his staff, in front of his people and in fact in front of his co-hosts and then his co-hosts even chimed in on his behalf and then even his assistant, a female assistant, chimed in and I made sure to remind them that I have a boyfriend in front of all of these people. He was really embarrassed by that and it made me realize that this guy didn’t even care about the fact that I had a boyfriend, because he just wanted what he wanted. Then I realized that I wasn’t the only person that he was doing this kind of stuff. On his phone he had showed me a bunch of pictures of different people, that he had worked with and people that had supposedly helped and then I realized that that’s what this guy does, this is his slide trick but he promises all of these women that he’s gonna help their careers if they probably go to bed with him.

He didn’t give her care that I had a boyfriend, he just wanted what he wanted, this guy’s a total machista, we would put it in Spanish, he’s somebody who honestly has a big power, because he knows he has an audience and he knows he has a form of power and what really sucks is that all of the people around him, they’re all in on it and it’s pretty sad to see that people find that this behaviour is acceptable and that not only will they condone it, but they will actually be in on it.

As you can imagine I walked out of there feeling like I want nothing to do with this guy, I don’t want to be anywhere close to him, in fact he is the reason why I scripted one of my latest videos: When Is an Opportunity a Good One, because obviously that opportunity was not a good one.

My friends, let me just remind you to never, ever, allow yourself to be put in a situation where you are going to lose your integrity and where you’re going to lose your soul, because it’s not worth it and with us women, there’s a higher chance that people try to do that to us for sex, so it’s so important that we be in our own power and not let anybody, whatsoever, take that power from us.

Alright guys, I hope you’re having a great day. Bye for now.