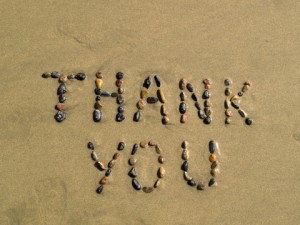 From time to time, I receive some of the most beautiful emails from my clients. Sometimes they are just a few short but utterly powerful sentences and other times, my clients go into details explaining all of what has transpired. A year or two after our initial sessions, they tell me of the changes that they’ve experienced and the long term positive effects that our sessions have had on them.

I think it’s important to note that some of these people are people who when they first walked in were hopeless because they doubted that they could reach their goal but were so desperate that they had to try hypnosis. I completely understand because I was at my wits end when I called to enquire about hypnosis. Now a hypnotherapist myself, it’s a wonderful thing to be able to help a person transform themselves into the person they want to be.

Recently, one of my clients outlined the different areas in his life that had improved. As he covered how things had changed for the better, I remembered our earlier sessions. This feeling of pride really set in because he had come so far. He had literally reached every long term goal that he had come in for a year and a half earlier. I have to say that it wasn’t hypnosis that made this a reality, it was him. Hypnosis merely helped him to tap into his power. In doing so, he achieved the results he wanted. I felt happy to know that in some way, I had contributed to his success.

From my hypnosis sessions, I have learned that, “Other’s people’s happiness can also make you happy!” Sasha Carrion, Cht.