Let Go of Past Mistakes and Move On 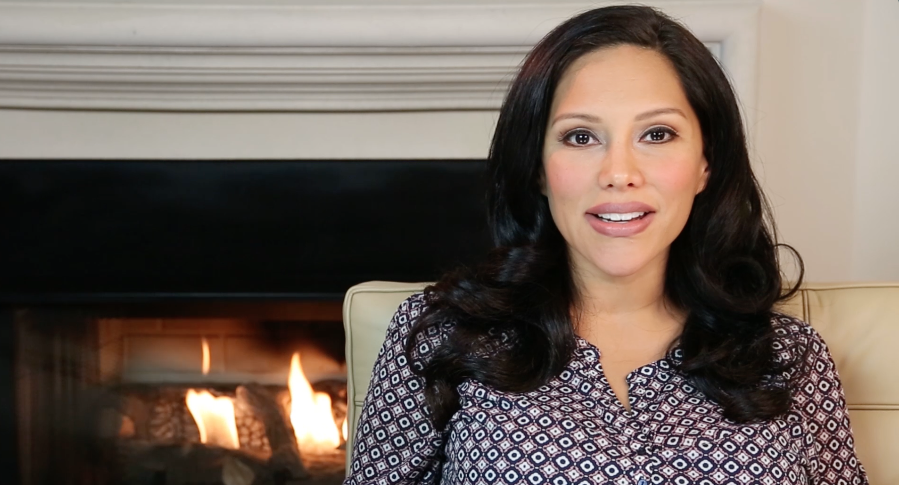 We’ve all made mistakes in the past. But it’s how we choose to act in the now that determines our future.

One of the blessings of working with many people from so many walks of life has been that I’ve learned that we are all human. Everybody makes mistakes, even the most highly celebrated and successful people. In fact, that’s why they are so successful. They didn’t get caught up in mistakes. Instead, learned from them, let them go, refocused and fine tuned their approach until they got it right. It’s called falling forward. That’s why you always hear that mistakes and failures are part of the road to success.

The truth is that in some situations, you would have only learned that one pivotal lesson by having made a key mistake. It’s important that you embrace your mistakes and not personalize them. Instead, learn from them and be quick to move on from any feelings of disappointment. That was just one moment in time that is in no way an indicator of the future or of your potential.

Think of it this way: If anything, you’ve learned something of value that will help you in the future. I often say that it’s better to learn a lesson early on than, than later on when it would have been much more detrimental in your life.

It’s time that you stop beating yourself up for past mistakes. Stop thinking the worst about yourself and that you no longer dwell on the past because that would only paralyze you from taking future action.  This is often the case with people who procrastinate or don’t even start a task for fear of failing.  It’s time to let go of the past and move forward in your life.

I love this quote from Robert Kiyosaki, “Winners are not afraid of losing. But losers are. Failure is part of the process of success. People who avoid failure also avoid success.” Most unsuccessful people will avoid making mistakes at all costs. They will think and prepare and then think some more without ever taking action. Don’t let that be you. Think of it this way, “Success is for the courageous.” It is they who end up reaping the rewards and benefits.

Don’t obsess about the past because it’s over. It’s the future awaits you. By staying in the present and persevering, you can make your success inevitable.