8 Common Limiting Beliefs That Keep You From Reaching Success 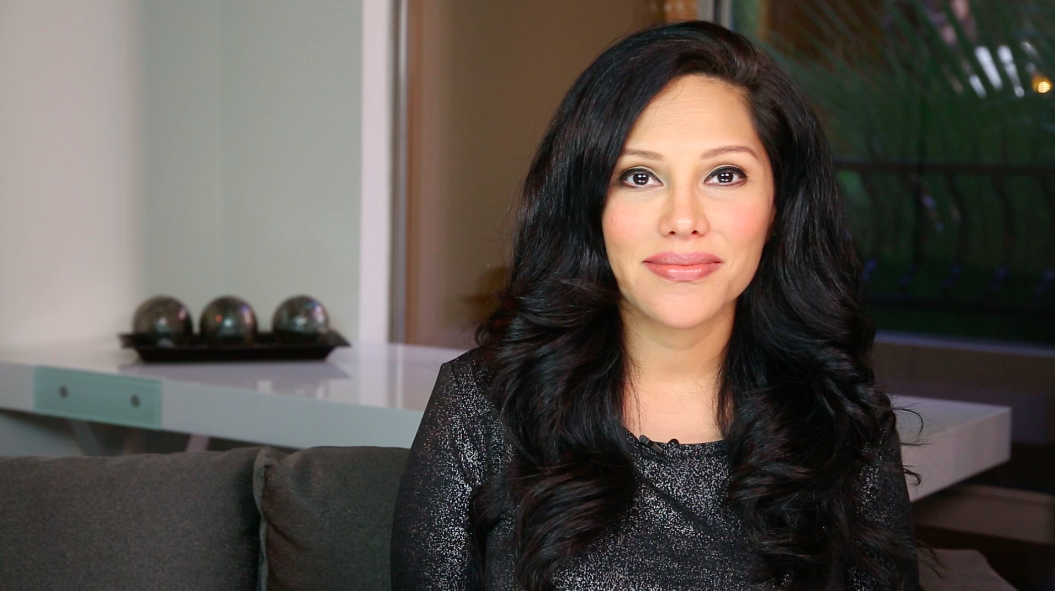 Limiting beliefs are ways of thinking that only constrain and confine you. They are dangerous because you can end up making them true by talking yourself out of doing things. Quitting before you even start is always a losing proposition. In doing so, you end up settling, not even giving yourself a chance. So for example, you may end up settling for any job instead of the one you really wanted because your mind couldn’t see it as something within your reach.
Many people never question why they don’t do what they need to do to succeed. It’s because of what’s going on in their minds. Because of this, they limit their ability to reach their fullest potential. Some of the most common limiting beliefs that I’ve seen at my office include:

8. In general, not believing that you can get what you want in life: This includes in love life. Some people don’t even believe that they are loveable and can be in a healthy relationship. The may even stay in a relationship that they don’t want to be in because they don’t’ believe that they deserve more.
7. Others believe that they can succeed but only to a certain level. They believe that success is for others who fit a certain profile. When you study the lives of successful people, you see that this is just not true. Success comes from all walks of life.
6. Negative self image. Many people don’t think of themselves as worthy of love and respect. This particular kind of limiting belief often goes back to our childhoods. The things that we learn at a young age can become so ingrained in our subconscious mind, that it seems like a logical conclusion when it’s not!
5. Substance abuse. Some people believe that they have to have something, whether it be alcohol, cigarettes, prescription drugs or illegal drugs to cope with stress, problems and physical ailments. As complex as addiction is, it is often rooted in our emotions and limiting beliefs. When I help people to quit smoking, they are often amazed at how well they can function without the need of a cigarette.
4. Money is hard to come by. Success and abundance are always everywhere. And even in the same industry, some are struggling while others are succeeding with ease.
3. I’m too old or too young. This one is particularly dangerous because it causes people to never take action and stay in stagnant situations all based on how they feel they look.
2. I don’t have enough time. This is probably the greatest form of self deception that exists. You will never have the time if you don’t make the time.
1. The idea that since something has been a certain way in the past, that that’s the way it will always be. If you accept something and don’t do anything to change it, then you’ve sentenced yourself to the same fate. Things will only change when you change them.
Limiting beliefs hold you back from doing all that you could do to grow and succeed in life. Some of these beliefs go back to our childhoods. Others, we create on our own. Regardless of the source, it’s important that you become aware of the limiting beliefs that are restraining you from reaching your highest goals. It’s important that you not look the other way but do something about changing them.

Don’t let yourself be trapped and confined by your own mind. It’s important to train your mind to see your unlimited potential so that it backs and supports you in your endeavors. When you function from a place of positive belief, you can create the life you desire.