Stop Caring About What Other People Think and Say 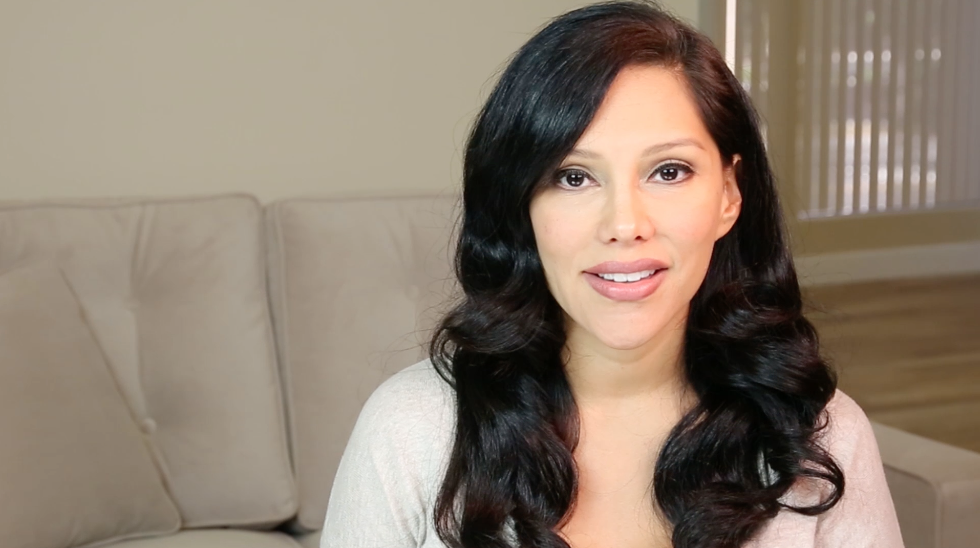 Do you find that you overly concern yourself about what other people think or what they are going to say? This is a very common problem and it is a problem because in doing so, you’re stifling yourself. By trying to conform to somebody else, you can never win. You either feel repressed and boxed in if you do and you are fearful and anxious if you don’t. Here are some thoughts to keep in mind:

3. What matters most is what you feel, think and say. It’s important to remember that this is your life and that you are walking on your path not anybody else’s. Not everybody is going to understand what you are trying to accomplish. Not everybody is going to get it and that’s ok. You’ve probably experienced where you had a great business idea but when you mentioned it to a few people, it quickly got shot down. Instead of promoting its growth, the seeds of doubt were planted. It might have been the case where instead of moving forward with your great idea, you quit without even starting. A few years later, you may have seen that somebody else developed the same idea into a selling a successful product and you couldn’t help but think ah, I would’ve or I should’ve.

2. Have your own self approval and self acceptance. There are some people who are so critical and negative that nothing and nobody will ever appease or make them happy. It’s important to have boundaries and know that it’s not necessary for you to do anything because you don’t need anybody else’s approval. See the good in yourself. See your own potential. By being self-assured, you free yourself, allowing yourself to forge ahead and do what feels right to you, regardless of what anybody else thinks.

1. Own who you are. Work on your self confidence so that you feel so centered and grounded that nothing and nobody can take you from what feels right to you. In this way, you’ll have more of a “Who cares” attitude. Lets face it, the most successful people have been people who broke taboos and did things differently. Some of the most famous successful people in our recent history are Steve Jobs, Bills Gates, Albert Einstein, Branson and Princess Diana. What do they all have in common? All of them dropped out of college to pursue their own passions, becoming successful in their own way. Even Arnold Schwarzenegger snuck out of his army bunker to compete in a bodybuilding competition that led him to become a 7 time Mr. Olympia winner, a movie star, and even the Governor of California.

It’s important that you stay true to yourself and to your passion, no matter what and pay no mind to what others think and say. When you think about it, it’s really none of your business. In the grand scheme of things, it’s irrelevant.