The Success Mindset: Self-healing Against All Odds 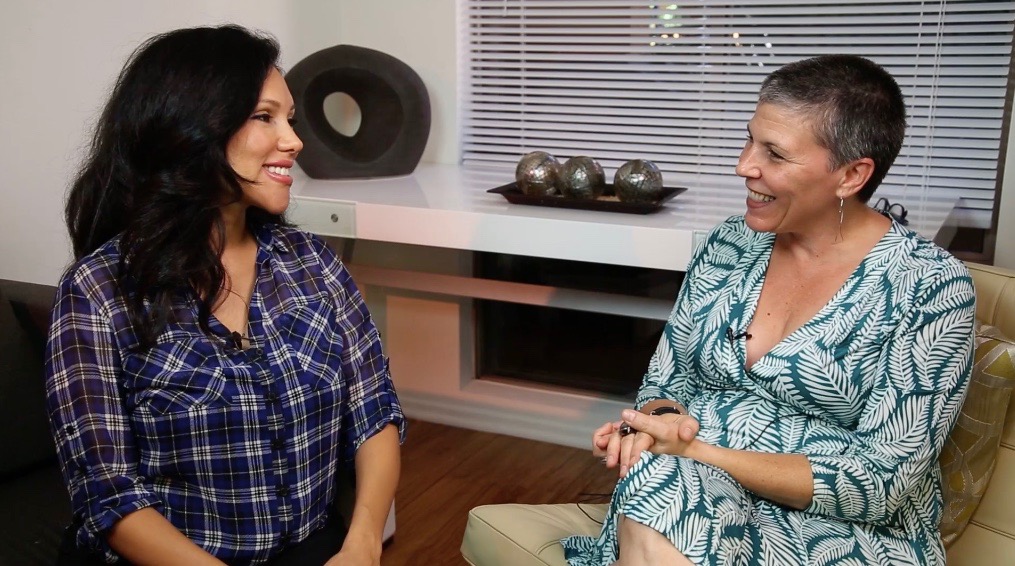 The road to self-healing can be thought of as a journey. This has been the chase for V Capaldi – the one and only Paleo Boss Lady, who was referred to me for the purpose of quitting smoking. Little did I know that our session would be just the beginning of V’s remarkable road to self-healing and self-empowerment.

At the age of 24, V was diagnosed with multiple sclerosis, a disabling disease that often leads to physical impairment. Even so, V worked with some of the greatest minds the world has ever known such as Steve Jobs, Bill Gates and Mark Cuban.

As V’s MS progressed, this strong take charge woman became physically debilitated and dependent on others. Her situation went from bad to worse with her having trouble swallowing and having little to no use of her hands. She could no longer do the most basic of things such as driving or even typing. Even so, she never lost hope. V’s resolution to heal herself against the odds became even stronger.

V defied the odds when in 2012, she was able to self-heal herself from secondary progressive Multiple Sclerosis. Through health conscious living: a combination of proper diet, exercise and Hypnosis, V is able to improve her health. In time, she is even able to drive a car again. V is a walking miracle. She gives credence to the idea that the diagnosis is not the prognosis. Her story is a true inspiration to all who have been told that their health and wellness were out of their hands.

V’s desire to help others has now led to her receiving a Masters in Psychology. She proudly sits on the Board of Directors of The Wahls Foundation supporting the efforts of Dr. Terry Wahls who has had successful clinical trials in healing autoimmune disorders using food based Paleo principles. In addition, she co-wrote the training program for The Wahls Coaching Program with Dr. Terry Wahls and is a member of The Wahls Team creating worldwide change in healthcare.

A respected visionary, leader, entrepreneur, teacher and executive focused on giving people the tools to empower themselves, V is a force to be reckoned with and nothing and nobody is stopping her.

You can find more information on V’s inspiring work at: http://Paleobosslady.com