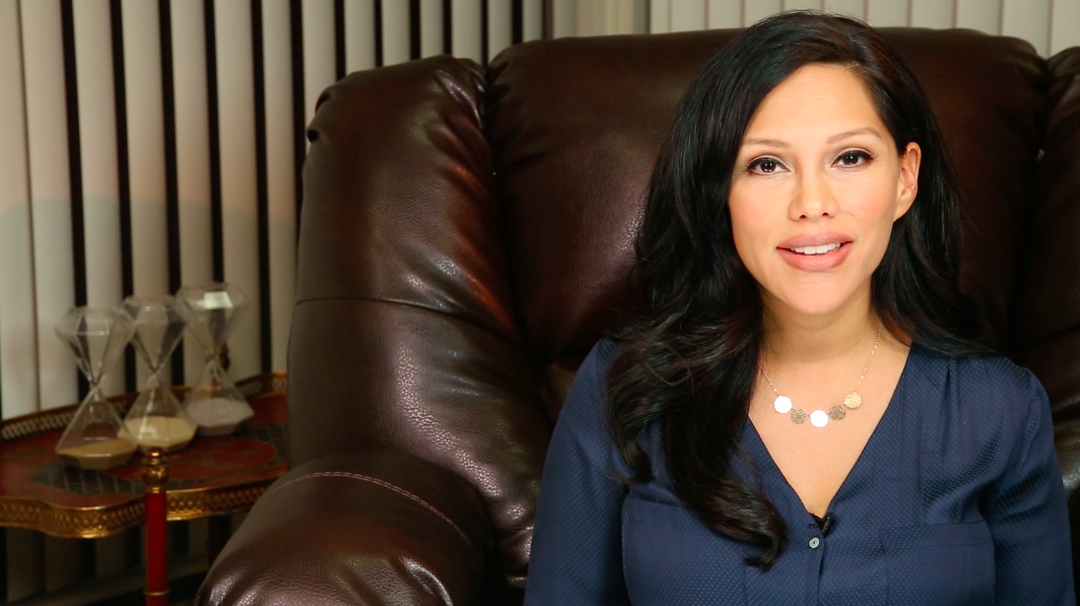 I don’t just hypnotize people. I often help people to de-hypnotize themselves from bad mental states such as anxiety, negative thoughts, panic attacks and depression.
I’ll explain. We are born with basic fears such as the fear of falling and loud noises. These are tied to our survival. Pretty much everything else is learned. Unfortunately, it’s easier for the negative to leave an imprint on our minds than the positive because it can be so jarring. This is particularly so when we experience fear, grief, shock and/or intense sadness. The mind automatically makes a mental note about those experiences because it feels that they are detrimental to your survival. In nature, when an animal feels threatened, the mind instinctively chooses fight or flight as a stress response.

We experience the same kind of responses. Fight is expressed as anxiety and flight as depression. You usually tend to experience these after overwhelming situations or after you’ve experienced severe trauma.

So for example, if a person was in a car accident where their car actually spinned out of control for a few seconds on the freeway, it might be that that person finds themselves feeling worried and anxious even before they even get on the freeway. Whats happening is that the mind wants to go back to the same neural pathway that references that initial trauma.

They may feel their heart beat faster, breathing off and their minds thinking obsessive negative thoughts that don’t make sense to even them. Physically, the person doesn’t know it but their adrenal cortex is releasing stress hormones. They may find themselves feeling less space in their chest, pains in their body, faintness and even shaking. To their mind, the threat of something bad happening is real. That is because there is a part of our minds that can’t tell the difference between a real threat and a perceived threat. Once a neural pathway is established, a new habit is established with your mind wanting to consistently go down that same road.

With time, the person begins to have these experiences in their day to day life. Like a reflex, many times this new habit is automatically triggered making the person feel that they are losing all control.

I have found that hypnotherapy is one of the best ways of taking control of stress, anxiety and depression because the goal is to undo whatever negative hypnotic state the person went into and train the mind to function normally. And if some of you didn’t know, anxiety was how I myself got into Hypnotherapy and it’s now a thing of history, thank God.