Let Go of Past Trauma by Giving Yourself Closure 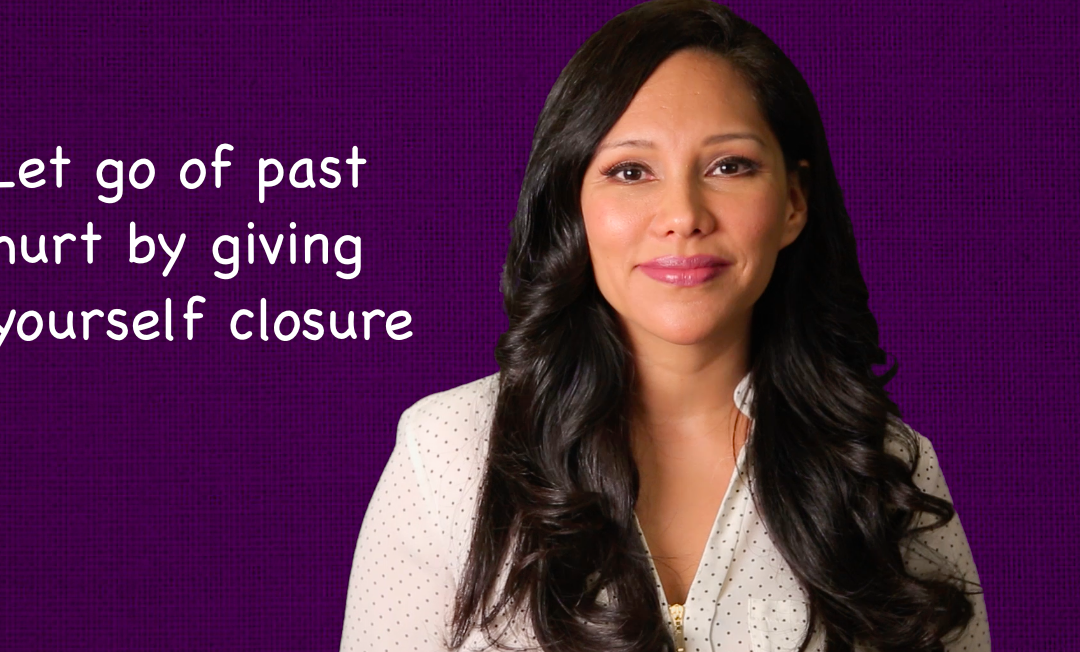 Do you find yourself living in the past to where it’s holding you back?  Are you at the point where you’re more than ready to let it go?  If so, then you will understand where I’m coming from.
In this video, I share my story of how I was able to release the past by giving myself closure since my father wouldn’t.
Imagine that I’m standing in front of my father’s hospital bed.  It’s the first time that I’m seeing him face to face after finding out, just recently, that my mother’s disappearance, when I was 5,  was due to the fact that he had killed her.  He killed her in the same room that my sister and I had been sleeping in and then took off to live another life somewhere else, leaving us to be raised as orphans.
I asked him, “Can you please tell me what you did with my mother’s body so that I can at least give her a proper burial?”  For a brief moment, I thought he was going to tell me and then he said, “That happened a long time ago and I’m in pain.  Besides, I was a good father to you.”  Two days later, he died.
That day I learned something very valuable and that was that sometimes you need to give yourself closure because many times the people that should apologize and do the right thing are so sick mentally that they are incapable of it.
To me, closure is a gift that you give yourself regardless of the person who hurt you.  I myself was tired of carrying the burden of what had been done to me.  I found that my mind would obsessively go back to everything that had been said and done and replay it to the point of mental exhaustion.  Each time I did, I could feel the sadness, anger and disappointment as though it had just happened.  It was overwhelming to the point where I wasn’t living my life in the moment.  Instead, I was stuck in the past.
I’m not going to lie to you, letting go of that awful past was a process.  In the beginning, I remember feeling broken as though nothing and nobody could fix me but with enough positive reinforcement and self love, something began to shift in me to where I went from feeling like a Victim to feeling empowered.  Don’t get me wrong, I didn’t just “poof” forget about what had happened but I did detach from it to the point to where it felt irrelevant to my present and future.  That’s the way that I ended that chapter of my life.  And since then, life keeps getting better and better.  I’ve just finished sharing this very personal story because I know from experience that when you go through something traumatizing, you can feel like you’re all alone.  You’re not alone and you can move past whatever happened.  For more information on releasing trauma, regardless of the source and living your life the way you want to, check out the rest of this website.