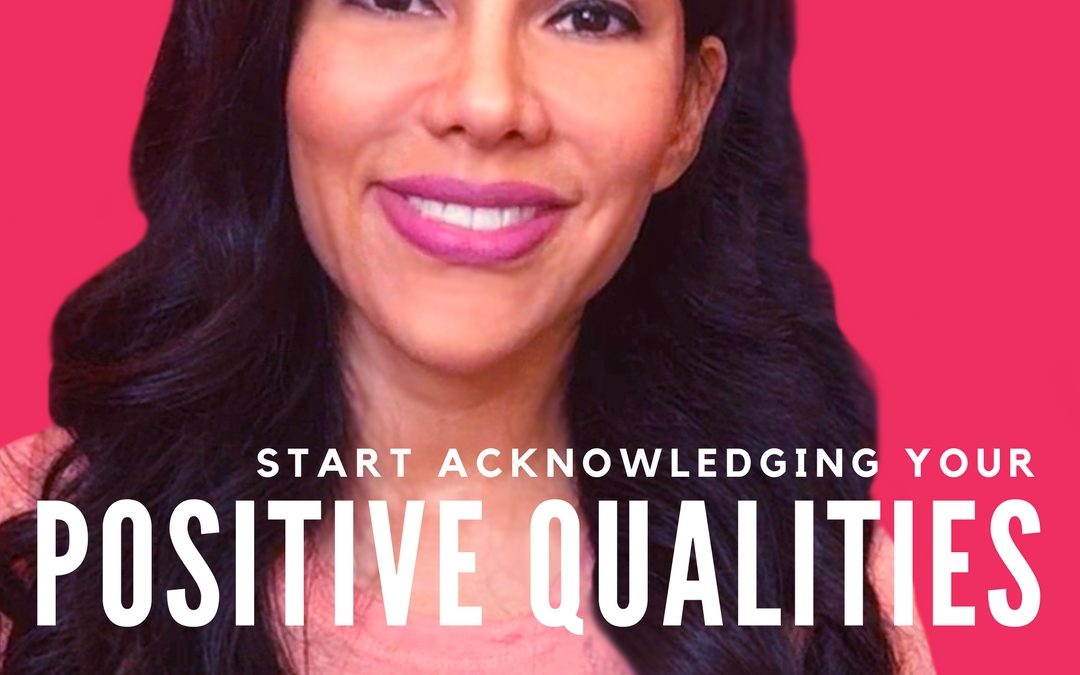 Now as he got older and as his perception of who he was changed so did his attitude towards himself, so did his attitude towards himself in the sense that he went from a dog that would cower around other dogs to a dog that if he saw a dog bullying another dog, he would go in and he would just regulate right then and there he was just in the pit and he would bring peace to the dog park. He was that kind of dog, it was a big a beautiful creature.

My point in sharing the story with you isn’t because of the dog, it’s more about you. My reason for bringing the story up is to address the fact that many of you haven’t even seen all the good things about yourselves and because of it you don’t realize that you’re capable of reaching all your goals. It’s like you’re wearing blinders and because of it you’re not able to really see the full picture. If you truly want to reach your goals, if you really want to be a self-assured person that is fully expressed, in your own power, it all starts with how you see yourself.

A good way of you starting to make that switch in your line is by thinking of all the positive comments that people give you, you know the ones that usually disregard as though oh that’s nice, because you really don’t believe it. I want you to take a few minutes to think of all the positive comments that you haven’t paid attention to and I want you to make that list and I want you to go over them and start to contemplate the possibility that only those things are true because chances are, you are more amazing than what you even realize.

Well, I hope you’ve enjoyed this little video. I look forward to chatting with you tomorrow and for the next almost two weeks, I will be in Mexico City, that’s where I’m at now and so you’ll be getting all these videos directly from Mexico City.

Alright guys, I hope you’re having a fabulous day and I look forward to chatting with you tomorrow again soon.