Are you worrying, stressing and obsessing over a new guy that you just started dating? 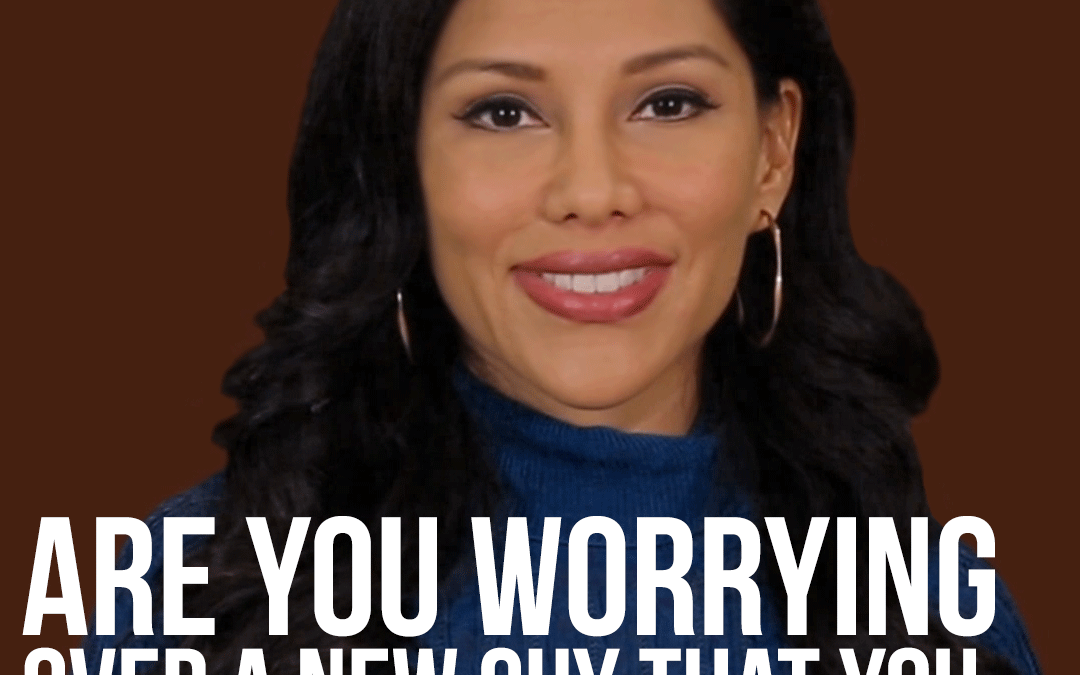 Are you worrying, stressing and obsessing over a new guy that you just started dating?

Are you worrying, stressing and obsessing over a new guy that you just started dating that you really like? We’ve all been there. You’ve had a great date or two and unlike the other guys that you’ve been meeting, for the first time in a long time, you actually like somebody. (At Last) There’s definitely chemistry between the both of you and you have a lot of stuff in common – the kind of stuff that you don’t see that often so of course, this feels really special. So much so, that you can totally see the possibility of a relationship. It’s good to be hopeful and optimistic but it’s another thing to obsess about whether or not something is going to come of this guy. Add a situation in which he hasn’t texted much or is remaining slightly distant and you may find that the situations starts driving you crazy.

For the sake of regaining your sanity, consider the following: It’s pretty much the norm today for guys to make women wait a bit following a date or even two. That’s because that’s the kind of advice that dating coaches are giving guys. Yup, the times have changed and guys are getting more strategic in how they are going about things. Besides, if he’s into you, he will pursue you no matter what.

Next, In most places, people don’t just date one person at a time. That’s why it’s important that you not act as though he’s a favorite toy that you want all to yourself. Instead, try on the attitude of an empowered adult woman when dating. Stay in your own power no matter what. Have in mind that he’s single and dating just like you. Regardless of who else he may go out with, if he’s truly interested, he’ll be in touch. And if he doesn’t, that’s ok too. No matter what happens or doesn’t happen, you’re ok. It’s not necessary to have every guy like us anyway. What we all want is that one mutual special connection. Until you come across it, you’re good.

Next, consider that people connect on a variety of different levels at different times. While chemistry and initial connection are nice, in the long run, it still doesn’t mean anything. If there is some long term potential for this relationship, it’s because not only do you feel it but he feels it consistently so don’t get caught up in the idea of what could be. It’s important that you stay rooted in reality and just see what happens.

Your mind may have you thinking that this guy is the only guy that you are going to be a good fit with but it’s not true. I mean come on, there are literally millions of people on earth and this one guy is suppose to be it? On a deep level, even you don’t believe it. There are many possibilities for love so don’t box yourself in with limited thinking.

Instead, relax. Focus on the things that make you happy and go about living your life. One way or another everything is ok and is going to be ok.

For more information visit my new Youtube channel how to date?