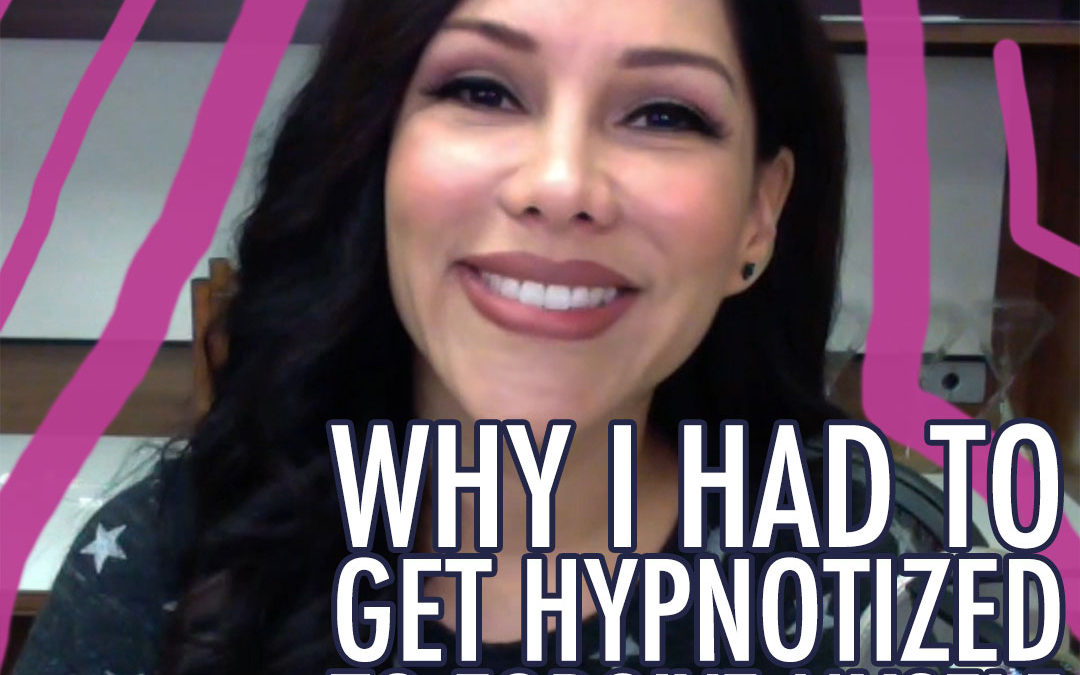 My loyal viewers, I just want to say, that at the end of this video, I’m going to share some pretty cool images so be sure to view this video till the end. A few months ago, I was tidying up my office because after being super focused on a script that I was writing, I realized that my client was about to arrive at any moment. So imagine that in a frenzy, I started shuffling things around. All of a sudden, I heard something fall into the waste basket that is behind my desk. I was in such a rush that I thought, “I’ll pull whatever it is out after the session.” It wasn’t until days later that I realized that I had forgotten to do it. Around that time, I realized that I couldn’t find my new hard drive, the new small hard drive that I had put every single picture that I had ever taken my whole life. I love photography and I’ve travelled quite a bit so those are a whole lot of pictures. Not only that but it had my son, my only son’s baby pictures and videos on it. I started looking and I couldn’t find it. Time went by. It was weeks later when I realized that the drive was nowhere in sight. I searched the office as well as my place. I found a hard drive but my boyfriend said it was his. After looking and looking, I put one and one together and concluded that what had fallen into the wastebasket was the missing hard drive. I felt horrible about it. There were pictures on there of some of the kids in my family that nobody else had. Of good friends. And of course, there were all of my baby’s pictures and videos. Thousands.

People would ask me, “Why didn’t you put them on the cloud?” I could only respond that I should have but I didn’t. I felt filled with regret and guilt. How could I have been so dumb. I felt so bad that I started having nightmares at night. The remorse was eating me alive. It got to the point where I knew that I needed to get hypnotized. Yes, I could hypnotize myself. It’s just that when somebody else leads the session, you’re able to better let go and have your mind absorb the suggestions given to you. I knew that I needed to have a strong experience so that’s the route that I decided to go. As I explained to my colleague what had happened and I cried – that’s something that I don’t normally do but I needed to get all that emotion out. After our session, I felt lighter. In the days to come, I could feel that I felt more at peace with what had happened. With every day, I could feel myself accepting things for what they were. The nightmares stopped and I focused on asking loved ones to send me any pictures of my son that I had at some point sent them.

Months went by. When I thought of the hard drive, I could feel some of those yucky feelings but not anywhere near like before. I would feel them for a bit and then I’d continue with my day. Then my son recently got sick. He was having problems breathing so we needed to use a nebulizer. The problem was that there was a piece missing and Jerry, my boyfriend said that he couldn’t find it so I decided to look. Low and behold in the cupboard where Little Teddy, our dogs stuff is, I saw a hard drive. I pulled it out and Jerry, said, “That’s your hard drive.” For a brief moment, I remember feeling a little angry thinking, “Don’t give me false hope. Don’t do that to me. I’ve already been through so much over that hard drive.” I told him, I showed this same hard drive to you months ago and you told me it was yours. He said no, your hard drive was silver and mine black. The silver part of my hard drive had been facing upwards. When I flipped it, I realized that the bottom was black so when I had asked him before, I must have had the bottom facing upwards. I ran to my laptop, plugged it in and hallelujah, it was the missing drive. I was so happy that I kid you not, I cried tears of joy. I felt this feeling of relief. The next day, I put everything on the cloud.
My story had a surprise happy ending but even if it hadn’t, I had at least already been able to find peace over what I had perceived to be a big stupid mistake. In life, we are all going to commit mistakes. Everybody does. It’s a part of life. That is why, if you’ve been torturing yourself over something you did or that happened, I highly suggest you use hypnotherapy to work through it because it’s a highly effective tool for helping your mind do what’s called a reframe.

That term refers to changing one’s perception. What you are doing is swapping a way of viewing and feeling about something with a better way of doing both. When I think about it, regardless of what people come into my office for, that is what is always required when a person is looking to make some positive change in their life.

To change anything in your life for the better, you must change your mindset. And by the way, if you’ve been experiencing regret, guilt and shame over something you did, know that I’m going to be sure to create a module in MyMindtime.com membership website that is going to help you to process any mistake you may have made so that you aren’t trapped by the past. It won’t be a part of my initial launch but in a month or two after I open it up, it should be up. Be sure to sign up for my newsletter at my website so that when the new site is up and running, I can email you to let you know. And now my friends, I’m going to share with you some of the pictures and videos that were in my hard drive.