Another Mother’s Day Without a Mother 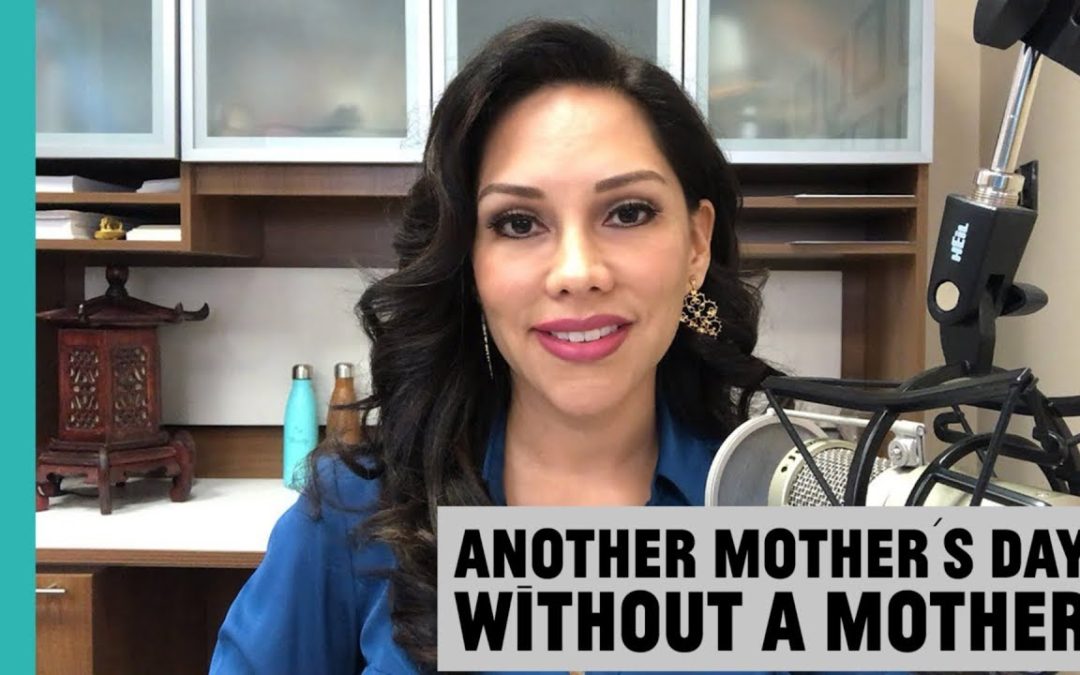 Another Mother’s Day Without a Mother

My dear friends today I come to you not as a life coach but as your friend and I wanted to share with you something very personal.

Mother’s Day is already upon us for me, the majority of my life, Mother’s Day was a really tough time of the year, the worst time of the year because I didn’t have a mother imagine that, you know, I’m 40 years old and of those years I haven’t had a mom and I also didn’t have a dad in my life for the majority of my life as well as many of you may know.
When I was five and my sister 3, my mother disappeared and then a few days later my father disappeared. We had to be raised by a grandmother and it wasn’t until I was 19 that I found my dad. I was so happy, for the next 10 years I was a part of his life and what ended up happening was that, you know the majority of my life I had always thought of my mom as this bad person. I wasn’t quite sure what had happened but there were thoughts that maybe she was an unfit mother a bad mother who had abandoned us and there were all of these feelings of feeling less than especially once my dad I found my dad you know he told me that my mother had pretty much abandoned the family and taken off so the majority of my life after I met my father, I felt like my mom was probably not a good person, a bad mother, pretty much little did I know the truth.

Now, the next thing I’m gonna refer to the movie Coco. If you haven’t seen it, I apologize but I’m gonna be telling you about it so if you want to pause you can, but if you want to hear the rest of what I’m saying then keep on having me on. So in the movie Coco what ends up happening is there’s this musician who goes out to do his music with the idea that he’s gonna come back to his little girl and what ends up happening is that he ends up being killed by this bad guy, but everybody thinks he is the good guy, we find out towards the end of the story that it turns out that the good guy is the bad guy and it turns out this guy has been unjustly accused being somebody who abandoned his family when in reality all he ever wanted to do was get back to his family. When I saw that movie, it touched my heart because it reminded me of my mom and I kept thinking of how the majority of my life I thought my mom had abandoned us when in reality, my mother had been murdered she had been murdered in the same room that we had have been sleeping in.
When I was a kid I didn’t really feel the impact of not having a mom but now as an adult, I feel it more than ever, because I have a two-year-old son, two years and four months and now, more
than ever, there’s been many times where I would have wanted to have a mother that I could ask
and I could get that support, that guidance but it’s been rough because I haven’t had that at all.

Happy Mother’s Day. I look forward to chatting with you again soon.