The Truth About Hypnosis To Stop Smoking 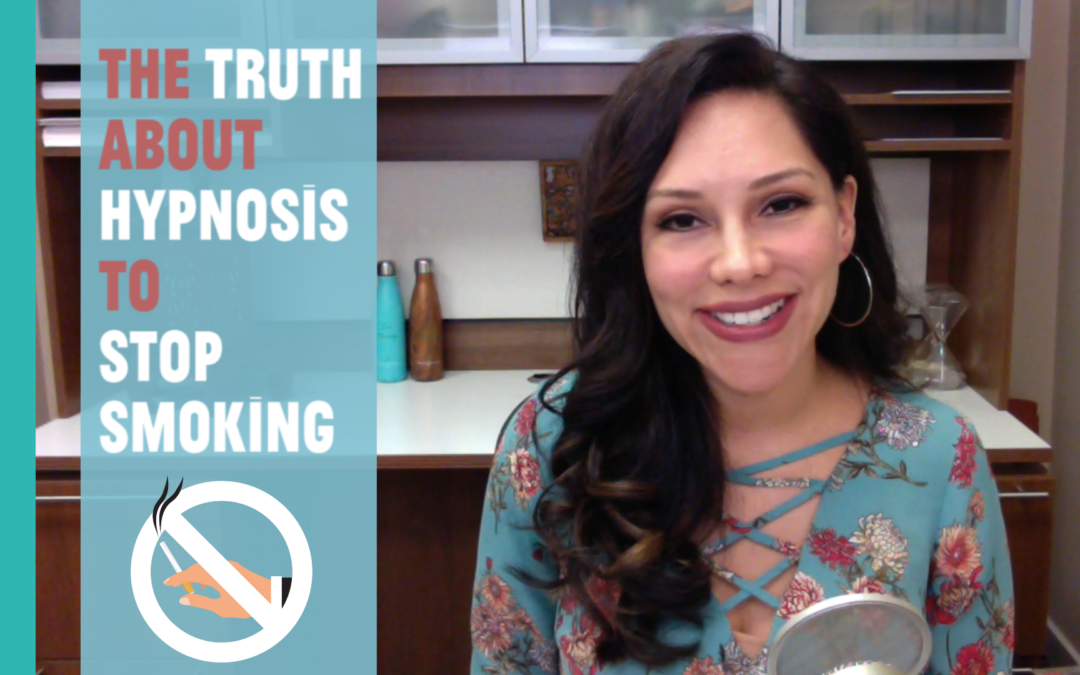 The Truth About Hypnosis To Stop Smoking

Hey guys, Sasha here and today I’m gonna share with you the truth about hypnosis for smoking cessation.

I’ve now been hypnotizing people for almost years to quit smoking and I find that I see the same pattern over and over again.

Number 1:
It works because you want it to work, nobody is pushing you to do it, you have much higher chances of being smoke free if you come in with the idea that you’re completely committed to the process and you want to quit, you just need that help and you’re coming in for that but you are hell-bent on quitting, no matter what.

Number 2:
I found that the majority of people will, years later, tell their friends and loved ones that after their session or sessions that they didn’t feel like smoking anymore at all, that it was as though they had never smoked, but in reality, this is what happens, usually, when a person walks out, they do experience cravings. The difference is that they’re not a slave to them unlike in the past when they were unable to quit smoking on their own, because the cravings would just become too intense and they’d give in. Especially with hypnosis sessions, they’re actually able to say no to the cravings and what ends up happening is that after a few days, those cravings are gone and the mind learns that hey we don’t smoke anymore and after that, the person finds that they’re completely smoke-free and so as time goes by, what ends up happening is that their mind remembers it as being something where they walked out of here not wanting a single cigarette, but in reality, they probably did have some cravings in the beginning, they were just able to say no to them and so in the majority of the cases that I’ve seen with the people that I’ve worked with, that is the pattern that I’ve seen and so if you’re somebody who’s interested in smoking cessation now you know what you can expect. Now of course, if you are one of those people who walks out of here and you are absolutely disgusted by cigarettes and that is it for you completely, of course that’s even better, that’s great.

Friends, well I hope you’re having a great day and I hope you enjoyed this little bit of insider information that I’ve given you today.

That’s it for me. I’ll talk to you later.