Advice for Young Women: Never Do This 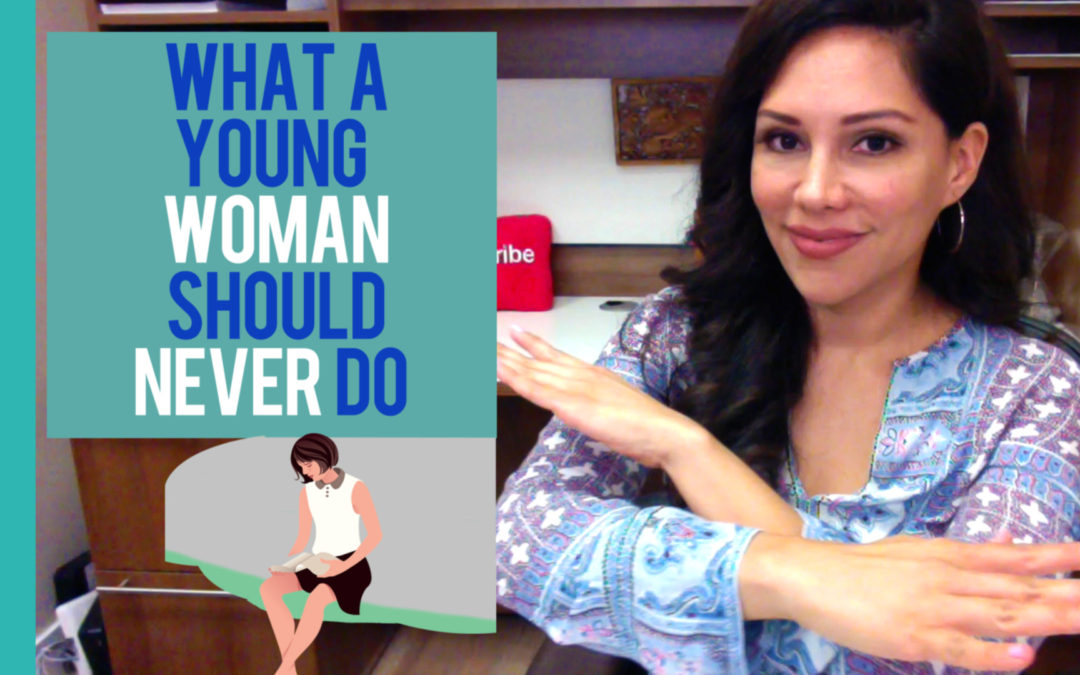 Advice for Young Women: Never Do This

What is the one thing that no young woman should ever do? Rely on her
beauty to get by in life. A lot of women who are focused on getting
everything they want and need by use of their looks alone, end up
depending on a guy to meet their financial needs. That might initially
be comforting. It might even give you a sense of stability but that’s
actually the riskiest thing that you could do because if you are not
able to give yourself financial stability, then you are always at risk
since you’re not really in control.

Let’s be honest. Money is power and without it you don’t have many
options. What happens if things don’t work out between the two of you?
What happens if he meets somebody else? Will you have to quickly
scramble to find a job that you hate or are you going to find somebody
else to replace him? What if you don’t even like the guy?

Not only does depending on somebody else financially make you
dependent on somebody else, which is never a good thing, but on top of
that there are other factors that should be considered. One of them is
that things change and looks fade. It’s foolish to not find your
calling in life and do such things as get a good education, get a job
that might lead to a great career or become an entrepreneur just
because you are able to find somebody to take care of you. That can
only lead to wasted time and you having way too much time on your
hands… time that might get wasted on focusing on stupid stuff such as
buying a bunch of stuff that you don’t need. Some good examples of
these include expensive purses and shoes. In the long run those do
nothing for you. There’s no shortage of them. High end retailers come
out with more stuff every season. You can have that stuff when you’ve
earned it yourself. Right now is the time, to do something with your
life. I myself have found that there’s nothing more satisfying than
buying something for yourself instead of having it be given to you.

Also, consider that time is valuable. That might sound cliche but it’s
totally true. It’s just that a lot of times, you don’t realize it
until it’s already gone by. So be wise and start to build some kind of
career for yourself. Something that you can call your own. And if you
don’t know what you are meant to do, then start looking into it. A lot
of times, you don’t know something until you try it. No matter what,
be sure to never put your fate or destiny in the hands of anybody
else. You are much more competent and capable than what you even
realize.