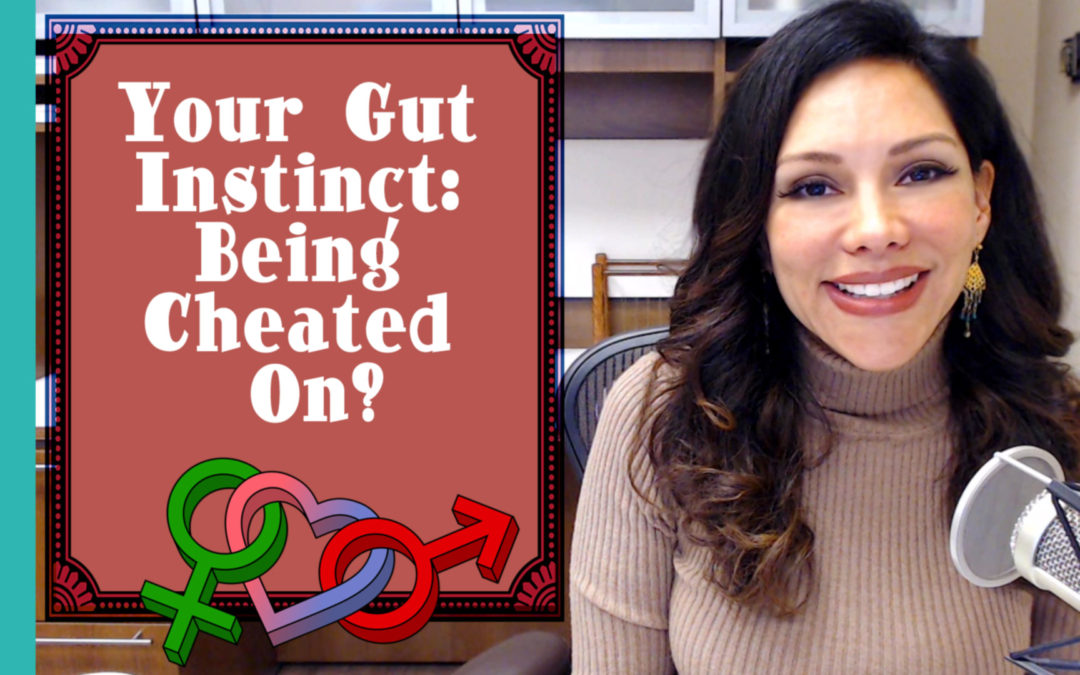 Years ago, I had a husband and wife come in because the wife swore that her husband was constantly cheating on her. He countered that none of it was true and that she was just being paranoid. Both agreed that she was constantly creating scenarios in which he was cheating and that her mind was out of control. As an example, the wife mentioned that on one particular occasion she had been driving on this one particular street that was in front of a hotel and she swore that she saw him go in with another woman. He of course denied it. There was so much turmoil in the house over what had happened that even their kids had gotten involved with their poor kids doing their best to talk some sense into their mom. It was that bad.

I had been busy talking to the wife when at one moment, I looked to the right and saw the husband’s face and on it, I could totally read that he had cheated on her. He had. Maybe not all the times that she had been imagining, but bottom line, he had. I realized that he had told her so many times that she was wrong that it had made her doubt herself and that’s why she no longer felt that she could trust was she was seeing and feeling. That’s why she was experiencing so much mental distress.

A part of her knew the truth but since he wouldn’t budge and she was constantly being made feel like she was crazy, it was just too much for her. What he had done was so wrong. It was one thing that he had cheated on her but another that he created a situation that chipped at her confidence. Now she doubted everything about herself.

If you are in a situation where your gut instinct tells you that something is going on, calmly look into it. It’s better that you do than to later feel like you let yourself down by not listening to yourself. Remember that you owe it to yourself to ensure your well being and if that means finding out the truth about something then so be it.

I’ll see you in my next video.