The Professional Athlete’s Mental Game From Struggling To Winning Again 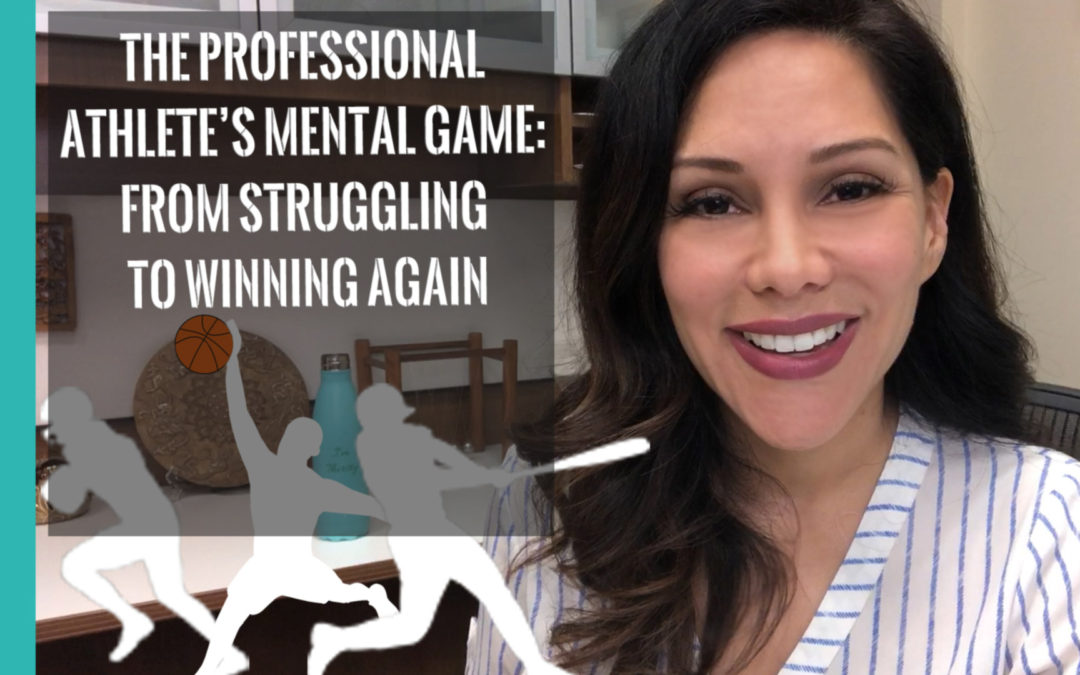 The Professional Athlete’s Mental Game From Struggling To Winning Again

Imagine a situation in which a professional athlete who’s really good at what he does all of a sudden starts making mistakes, I mean mistake after mistake to the point where he starts doubting himself.

He’s no longer performing the way he knows that he could and it hurts because everybody around him is seeing it and he’s gotten to the point where he’s losing his confidence, he’s starting to really doubt himself and he’s starting to doubt his future. That was exactly what was happening when my client’s father gave me a call and made an appointment, he said that he had been meditating and praying to God about the situation when all of a sudden he got the message: Hypnotherapy and so that was how he found me.

Well, today I found out from his friend who came in for his first session that my client got drafted. I am so ecstatic, I am so happy because imagine the experience of seeing somebody go from being in a really bad place to being exactly where he wanted to be. This guy is going to be making millions of dollars. I am so happy for him.

A lot of times we don’t realize this but if we don’t have our mental game nothing happens and so you may have all of the abilities and whatnot, but if you don’t have that component, what you want to happen is impossible and so if you’re somebody who’s going through a tough time, even if you’re not an athlete let me tell you that, just because things have been a certain way and maybe just because you haven’t been able to perform at the level that you’ve been wanting to, maybe you’ve been making mistakes in your life, it doesn’t mean that it has to continue happening that way. Sometimes all it takes is that switch to go off and all of a sudden you’re back in the game so to speak. You’re back in the game of life and it makes a world of a difference, so today hearing that my client was drafted it was a good example of how people can completely change things from situations that they don’t care for to being in their own power and living their lives the way they want to.

All right guys, I hope you’re having a great day. See you again soon.